What's Wrong with My "Rights"? 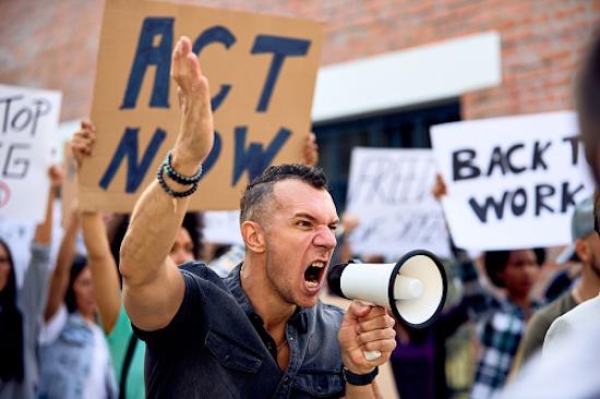 “Forgiveness is the only sane response. It keeps your rights from being sacrificed.” (OrEd.Tx.30.71)

I live near the beautiful and popular Dolores Park, in San Francisco. On occasion, it is also a place for political demonstrations and speeches which is why I also refer to it as the “people’s park.” Recently, I was nearby and I could hear someone giving a political speech. They were impassioned and angry. I couldn’t make out his argument but his attitude turned me off. It started me thinking about how I assert my “rights.”

I realized that when I assert my “rights” in relationships that I need the Holy Spirit. I recently was bothered by a friend being over an hour late for a planned social event. I realized it and tried to be conscious and pray about the situation. When he finally arrived, I was not overly warm but neither was I angry. I was working on it. Using forgiveness, I tried to let it go. We did talk later about it and he told me some health issues had come up for him. I’m glad that I was able to be neutral and not make a big deal about it. If I had gotten into how his tardiness had violated my right to be on time then my peace and our relationship would have suffered.

We do want to freely express ourselves in this dream of a life and speak out when we perceive a wrong done to us or others. A Course in Miracles is challenging us to come from forgiveness. “I am the light of the world.” (OrEd.WkBk.61) Let all the world see your light in your righteousness.