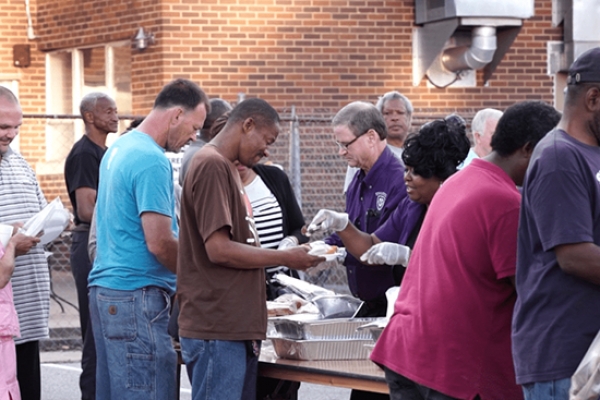 I consider myself a committed spiritual person. I also consider myself a committed religious person. The two are not identical but are certainly intertwined. Modern society has been involved in the denigration of religion for decades. Religion is an authority challenge to those in power. Intellectuals love to talk about the atrocities of organized religions throughout the ages (the Crusades are a good example). Modern day organized religion is not spared (Catholic priest scandals about sexual abuse of children). However the many gifts from organized religion get ignored or marginalized. Religious charities have always helped those struggling in times of disaster and war. Churches, monasteries, and religious persons of all faiths are frequently the first to organize help when disaster strikes. Helping the needy is often woven into the spiritual beliefs of the religious and their organization into churches with active communities gives them just the kind of foundational organization needed when disaster happens.

The Course is not against church or religion and talks about church positively. “… only you can be the foundation of God's church. … Any church which does not inspire love has a hidden altar ... I must found His church on you because you who accept me as a model are literally my disciples." (OrEd.Tx.6.12) This is Jesus telling us to be his disciples, and thus the foundation for a church based on love. The Course also cautions us against “anti-religious” concepts. "This particularly unfortunate interpretation, ... has led many people to be bitterly afraid of God. This particularly anti-religious concept enters into many religions" (OrEd.Tx.6.12) The concept being called out is that God encouraged his Son to suffer because he was good.

Church is merely organized spiritual community. Secular organizations are just as fraught with problems as religious ones – maybe more. Just look at government.

More in this category: « Ending the War The Truth Is Not Any of That »
back to top